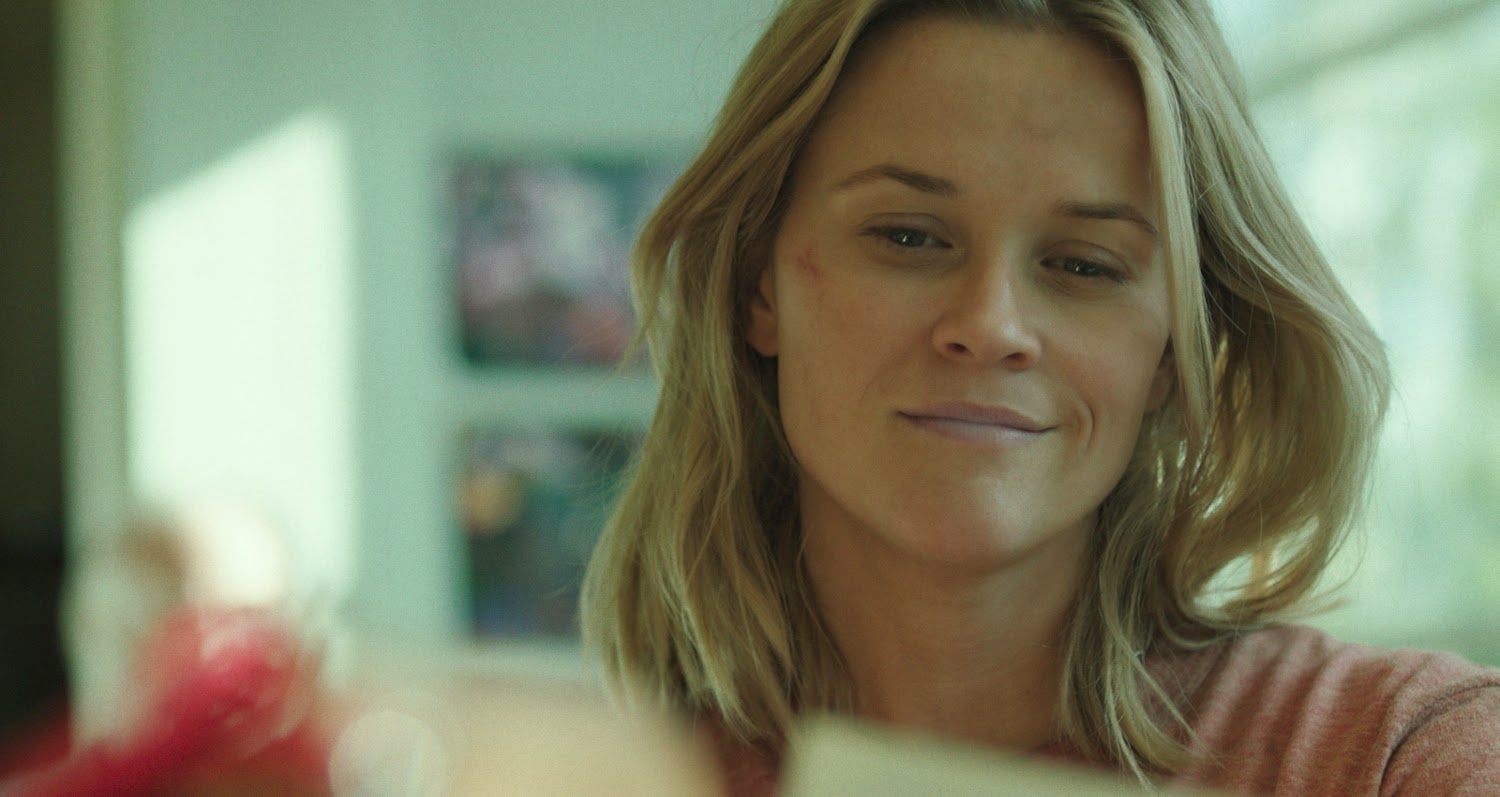 Wild is very decent film about a woman, who has had a difficult life and she's trying to 'find herself' on a journey into the wild. The first thing you notice is that the plot of the film is not very original, but it's based on a true story, so you probably can imagine, why it was even made. It's basically a little less interesting Into the Wild with lots of flashbacks and some wonderful work from editors and sound mixers. And a powerful leading performance given by Reese Witherspoon.
While many people have a problem with Reese's Oscar win, I think she gave a very decent performance. I can't say now, if I'd give her my win, but her performance definitely was very fine. This was her second nomination since and the funny thing is that she only gets nominated when she is in dramatic film, yet she's considered to be a great comedic actress.
The first time I watched the film, I found Witherspoon's performance to be like a roller-coaster. Some scenes were outstanding, some were too boring. This time I didn't have this problem. I thought that her performance is keeping its quality throughout the entire film.
A decent part of her performance is the voiceover. Since Cheryl is alone in the nature, we get to know her thoughts from the voiceovers. Witherspoon handles them quite well. Her voice always corresponds with her facial expressions and she is able to express emotions with her voice wonderfully. She never overplays it, so that she never seems like a narrator a it is something that must be mentioned, because that might have happened easily.
What I really liked about Witherspoon approach to her character is that she doesn't portray Cheryl as a strong woman, who is so perfect that she easily hikes that long distance. Cheryl in her hands is a woman with mistakes and she's as weak, as you and me. It's important to humanize such characters and Witherspoon succeeded in that.
She is also great in portraying the issues she had had before he stared hiking. The film itself helps her a lot with flashbacks and the editing, but there's something we can't take her. And it's the fact that the film stands on her shoulders. Just like Into the Wild, or 127 hours few years ago, the film is equally good as its leading peformance. Thankfully, Witherspoon make justice to her film. It's not a performance that would make you stand and clap, but it's a great turn from an actress that will soon be worshipped, if she stays proving her talents in good enough films.
The chances of winning an Oscar: She has won recently, so it lowers down her chances. It's not a performance showy enough to win Oscars. I think she was fighting for the fourth slot with Jones.
Posted by moviefilm at 11:59 No comments: